In 1997 Terry Cuddy, a young local emerging filmmaker, was inspired by the story of another local innovator of film: Theodore Case, the father of the Movietone sound-on-film system. Finding a sympathetic figure in Case, Terry launched his conceptual documentary exploring the history of the Case Research Laboratory and its contributions to the modern film world. Now celebrating its 25th anniversary, Cuddy finds himself in yet another alignment with Case as the Cayuga Museum celebrates 100 Years of Sound Film! Explore Cuddy’s documentary in a special film screening at the Carriage House Theater and listen to a presentation by Cuddy on his work. Parking is available in a lot adjacent to the Carriage House on Orchard Ave, and in front of the museum on Genesee Street.

Access to this special film screening is $10 admission for the general public, $5 for members of the Cayuga Museum. Payment may be made online or at the door.

About the Film and Filmmaker

In Terry Cuddy’s own words:

“Dialogues of Early Sound Film is another example of my incessant need to connect the local with the global. It is an experimental documentary about the invention of optical-sound-on-motion-picture film by the late Theodore Case and his Case Research Laboratory of Auburn. In 1925, this laboratory launched the first commercially successful optical-sound-on-motion-picture film technology and ushered in the era of the “talkies.” Included in Dialogues of Early Sound Film is excerpted archival test films of Case himself describing the process variable density soundtrack which enabled synchronous sound to be reproduced within the projector. This video re-imagines these seminal moments in motion picture history with contemporary technologies. In doing so, seventy years of sound and image reproduction are manifested in kaleidoscopic fashion. The radical change of synchronous optical sound in the motion pictures continues to be heard around the world and traverses its provincial origin.

This video stresses the visual resemblance of these early variable density soundtracks to bar codes and other means of encoding information. The video celebrates this invention’s cultural impact on successive visual and audio technologies. When I made this video, I relied heavily on the video processing tools at the Experimental Television Center in Owego, New York. The interplay of electronically processed archival material, test films, photographs, and interviews create an aesthetic document that challenges traditional forms of narrative and speaks to the formal relationships of sound and image.”

Terry Cuddy is a local filmmaker in Cayuga County, the Graphic Design & New Media Instructor at Cayuga Onondaga BOCES, and a city councilor representing the City of Auburn. 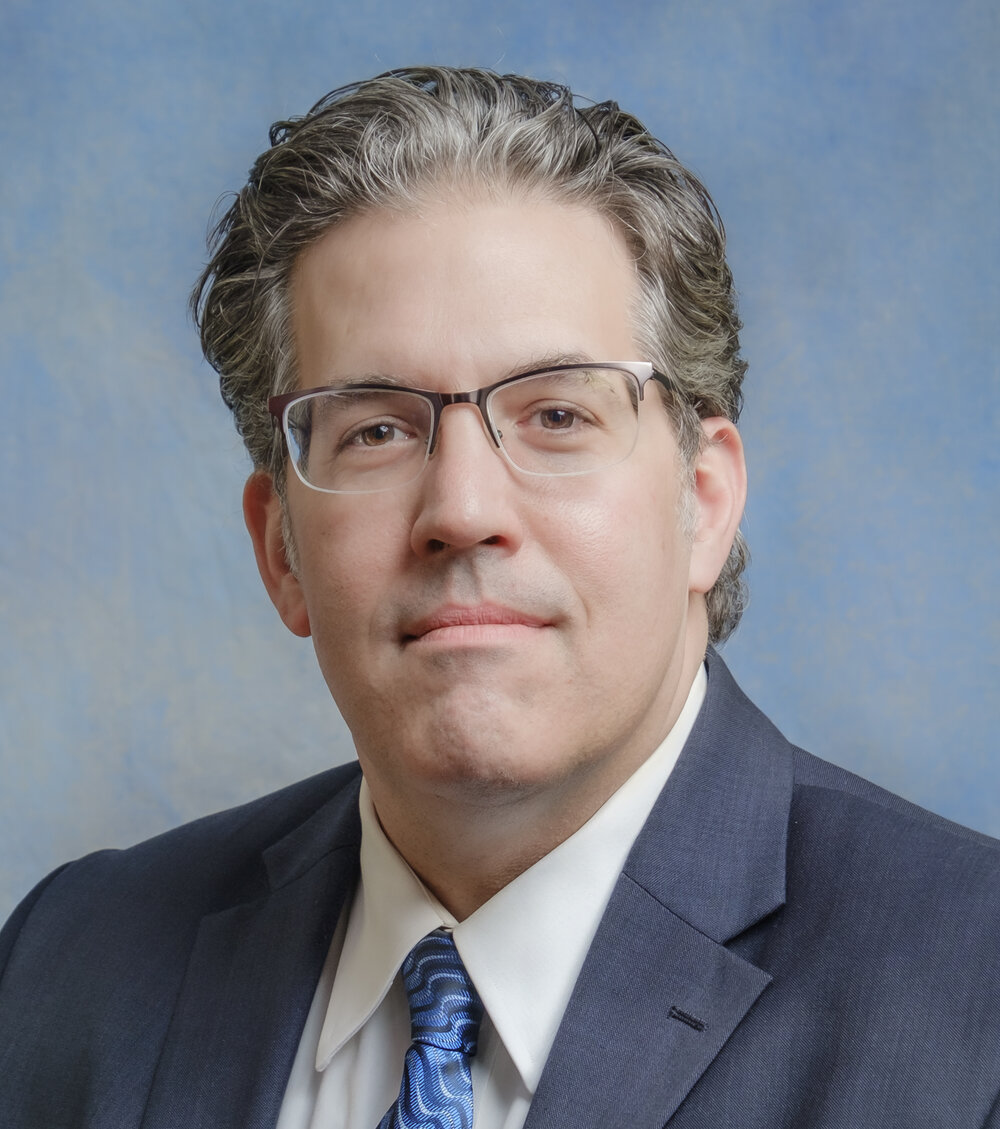 Support for this program is provided by our 100th Anniversary of Sound Film Title Sponsor, Tompkins Community Bank.